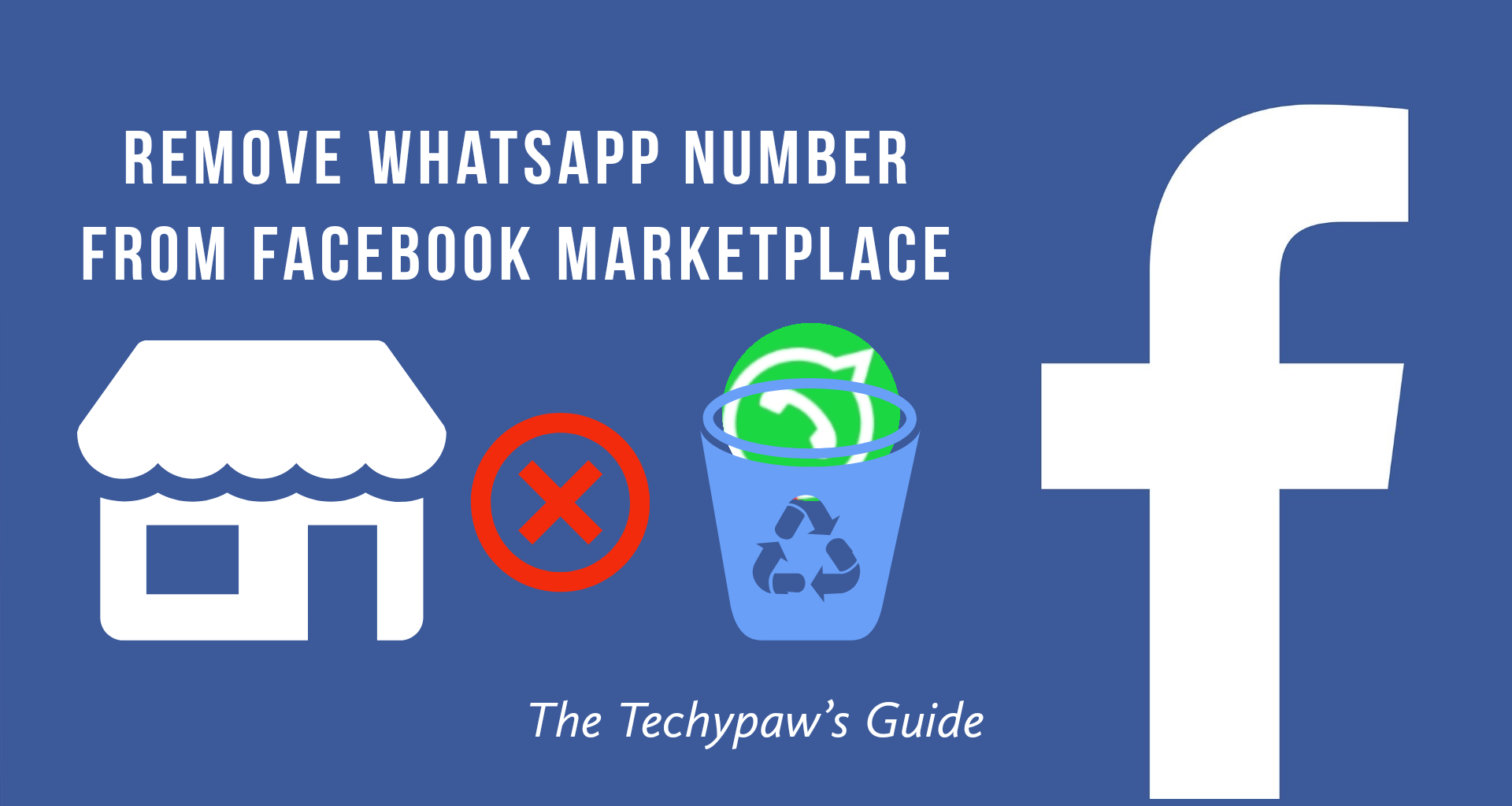 But, sometimes it becomes so creepy when unknown users are messaging you on WhatsApp, without any reason, due to linkage of WhatsApp number with Facebook.

I personally use Facebook Marketplace for my affiliate marketing as well as buying and selling products, in our local areas with the Facebook friends of mine. But the main problem, which I personally observed is, after a certain time when you get so many e-customers to buy your products, through them your WhatsApp number gets spread among a large number of people and then some jobless people can message as well as text you, without any reason. Some people called me also without any valid reason, which was very annoying and disturbing. So, to get over this issue, I am providing a genuine way to remove WhatsApp numbers from the marketplace.

According to Facebook, inside the Marketplace, you will get an option from which you can remove the added WhatsApp number. To do so, navigate the arrows >>1. Open Facebook marketplace >>2. My profile >>3. commerce Profile >>4. About >>5. Edit and remove Number.

Removing numbers from the marketplace is the same as adding WhatsApp numbers to Facebook. All you have to do is to edit the about section of marketplace settings. The entire process is the same for IOS Android as well as PC. Let’s understand the workaround, step by step.

Step 2: Now, just go to the Facebook marketplace, which will be in the third option starting from “Home Button”. You can also access it by tapping the three horizontal lines and then tapping on the “marketplace” option. 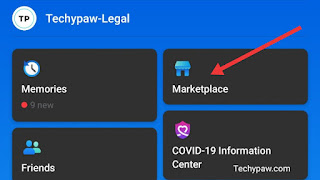 Step 3: Now tap on your “profile icon” and then tap on “commerce profile”. 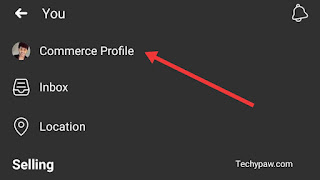 Step 4: Scroll down and at the last of the about section you will get your linked WhatsApp number, tap on edit to remove. 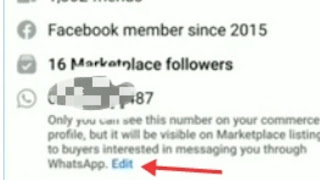 Step 5: You will get a popup option just upon us to Remove WhatsApp Number From Facebook Marketplace. 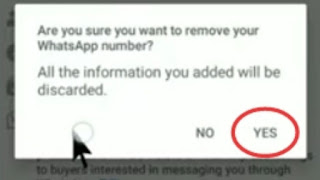 Note: After removing WhatsApp number from about section all your information will be discarded and no one will be able to contact you from Facebook, on WhatsApp. So be careful before tapping on “Yes”.

After you added your WhatsApp number on Facebook as well as the marketplace for e-marketing your number got spammed and can spread through a huge number of audiences. Before facing any kind of problem it’s better Stop Whatsapp from sharing data with Facebook. Let’s come to the point. 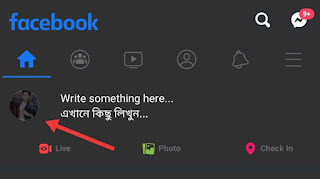 Step 2: Now, Scroll down and tap on the “Edit Public details” option. 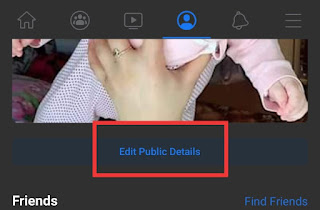 Step 4: Now, tap on the cross icon beside WhatsApp link and from there and tap on “save”. 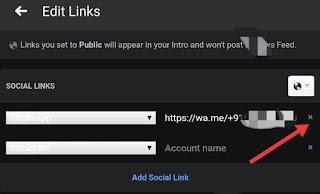 Go through the process to know the Facebook Marketplace Phone Number Hidden trick. This is a very simple step. You need to follow this one by one.

Step 1: Go to Facebook and open the marketplace option.

Step 2: Tap on your profile icon, from their open commerce profile.

Step 3: In the about section tap on your number which you have added earlier.

Step 4: There you will get a privacy option just simply make it hidden so that any random people can’t view your number.

That’s all this is the entire process which can definitely help you out to “Remove WhatsApp Number From Facebook Marketplace” as well as hide numbers from the FB marketplace as well.

In this engaging article, we have seen how to “Remove WhatsApp Number From Facebook Marketplace“. Once you remove your WhatsApp number you won’t get any calls or messages on WhatsApp but the users who have already got your number, you can delete it from there device. So it’s better to change your number and add the new one on the Marketplace so that your online business does not get interrupted. Comment below if this article helps you out. I hope you like this article. Thank you.