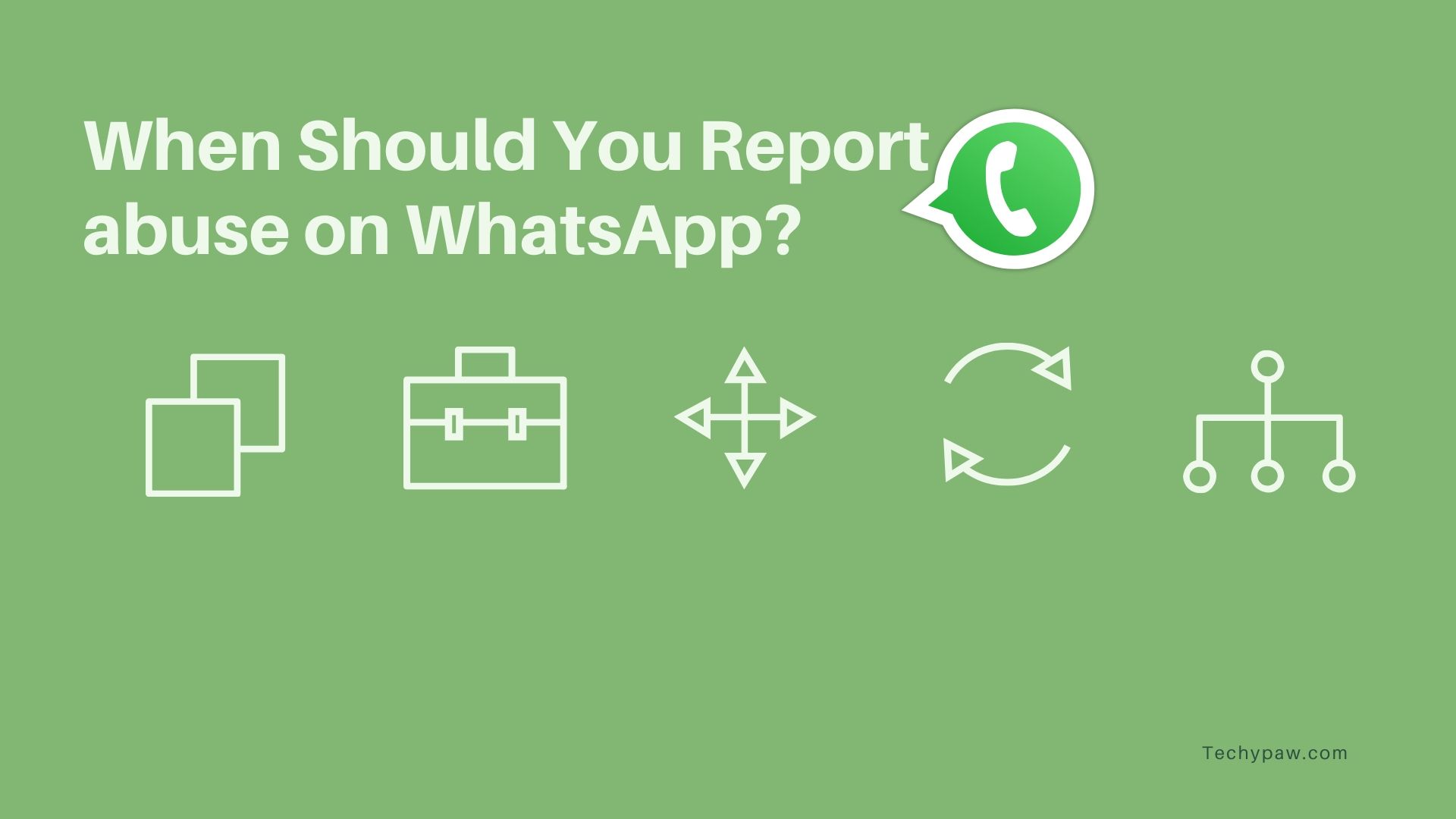 Someone abused you on WhatsApp and are you feeling shame for it? Don’t be quiet, let’s shout Out !!! The most popular WhatsApp Godfather Facebook has become the most common place to spread misinformation, crime messages, abusive talks, and fake news.
Not only India due to the super comfortable atmosphere of this app it’s become the most successful chatting and information sharing app globally. Where WhatsApp groups are the main area to spread information among a strong number of people.
As WhatsApp provides the end to end encryption chatting experience, most of the people think their chat data is totally safe. But WhatsApp authority can collect the entire data and send it to the law enforcement authorities when they requested.
Under the UPA Era section 66 IT act declared by the supreme court in 2015, if you do annoyance, injury, or inconvenience online, then you may get arrested. Social media crime is not a new thing in 2012 and in 2013 there are a lot of abusive incidents you can find on the internet.

Under the law of information technology act, 2000. It’s clearly mentioned that the things if you do that will be declared as, you have abused and violet the WhatsApp community guidelines and terms and conditions so do you aware of it.

Table of Contents ↑
1. What are the abuses on WhatsApp? [NOT TO DO]
2. Which data can be accessed by Cops from your WhatsApp account?

What are the abuses on WhatsApp? [NOT TO DO]

If you do the below-mentioned things on WhatsApp there is a huge chance to get arrested. So, be aware of it. Let’s have a look.
🚫 1. Spreading hate messages related to religious segregation.
🚫 2. Spreading violence misinformation and fake news about any sensitive topic.
🚫 3. Women harassment.
🚫 4. Sending illegal video clips of someone.
🚫 5. Promoting smuggling or drug selling through WhatsApp.
🚫 6. Insulting behaviour of admin with group members.
🚫 7. Using Fake identity to use WhatsApp accounts.
🚫 8. Sending 18+ contents.
🚫 9. Promoting female business and body trading through WhatsApp.
🚫 10. Creating and sharing morphed photos.
If abused, what’s next?…
According to experts and lawyers, you can file a case for defamation. As you have abused, the first step which you should take is to go to the local police station and FIR against that person to start a criminal trial.
The basic information about defamation you should know. Defamation can be of two types one is civil and the other is criminal defamation. In the case of civil defamation, compensation is short but in the case of criminal defamation, punishment is given to that person.
According to criminal defamation, if in front of more than three people the defamatory statement is made then you can charge a case for defamation to that person.

Which data can be accessed by Cops from your WhatsApp account?

If you have done any crime and legally cops need to trace you then, they can get your name, phone number, IP address, your location, mobile model type, call list, chat data, with whom you have chatted, your contact and the network which you are connected with and form you they can reach to the witness also.
Can blocking solve the problem?
Look at the very beginning, I want to to ensure you that, blocking can never be the only option to solve any problem. If you block a user they can make a new account and from there they can abuse you again. So, if you want to change your number or want to block any person who have every used you on WhatsApp then take action legally without wasting time on blocking. If it is a small thing which you can sort out by negotiating with each other then its ok otherwise, don’t try to indulge yourself in something which won’t solve your problem permanently.
Final Verdict:
Try to be safe on any social media site. In this article, you have seen how you can protect yourself from being used and how to maintain distances from cybercrimes. When you are not doing anything wrong then you don’t have to worry about anything but people request the people not to do any kind of crime neither on WhatsApp nor on any social media platforms. Make a better India, make a better world.Hope you like this article. Thank you.